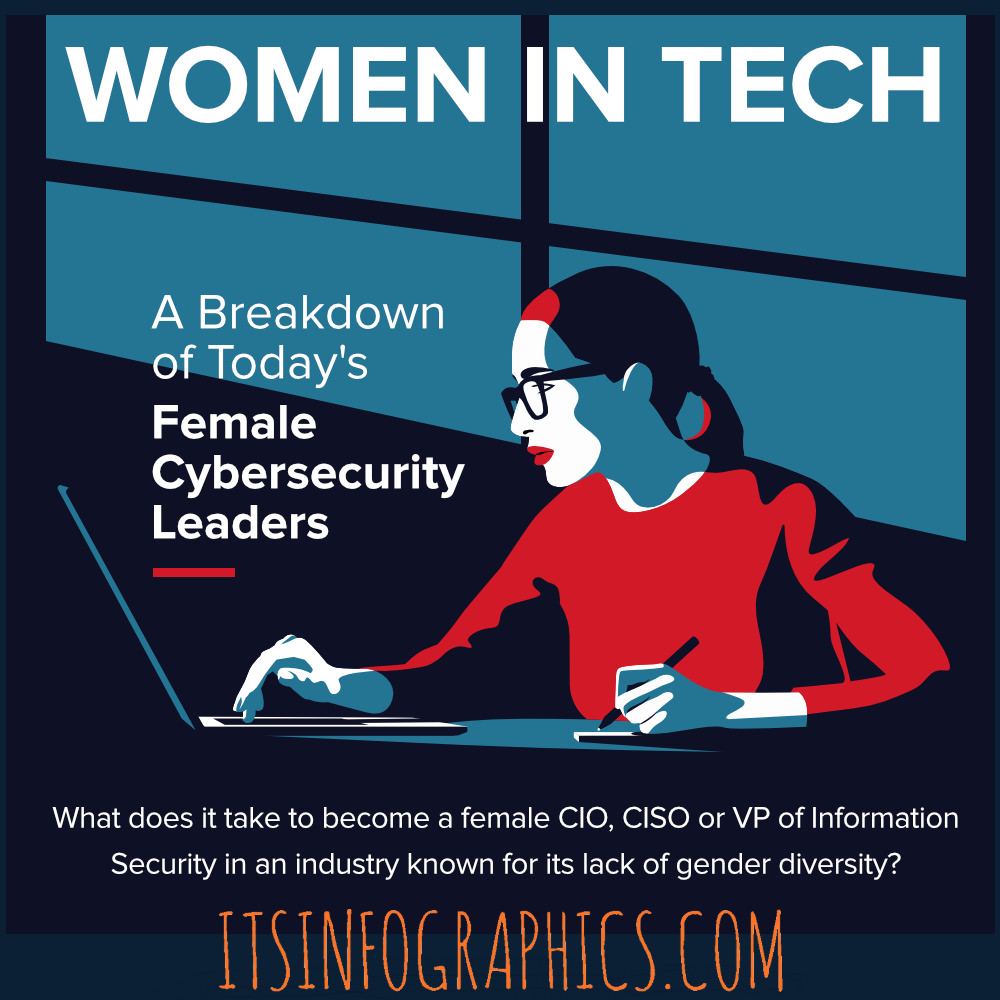 The gender gap is obvious in the tech industry with companies such as Facebook and Microsoft having released dismal diversity statistics in 2015.

Coupled with the fact that many women opting out of working in this industry, the outlook for women in tech might be looking gloomy.

However, a new infographic by Coupofy found that it is not all doom and gloom for women in tech.

Taking data from the top 8 tech companies, it revealed that as companies such as Microsoft seek to improve their diversity statistics, women in these companies are growing at a rate of 238% faster than men with no signs of slowing down.

For instance, the C-suite leaders in these companies are also the top five most powerful women in tech in the world in 2015.

0 0 0 0 0
Previous : 5 Strategies To Map Out Your SEO
Next : Everything You Need To Know About Supercomputers