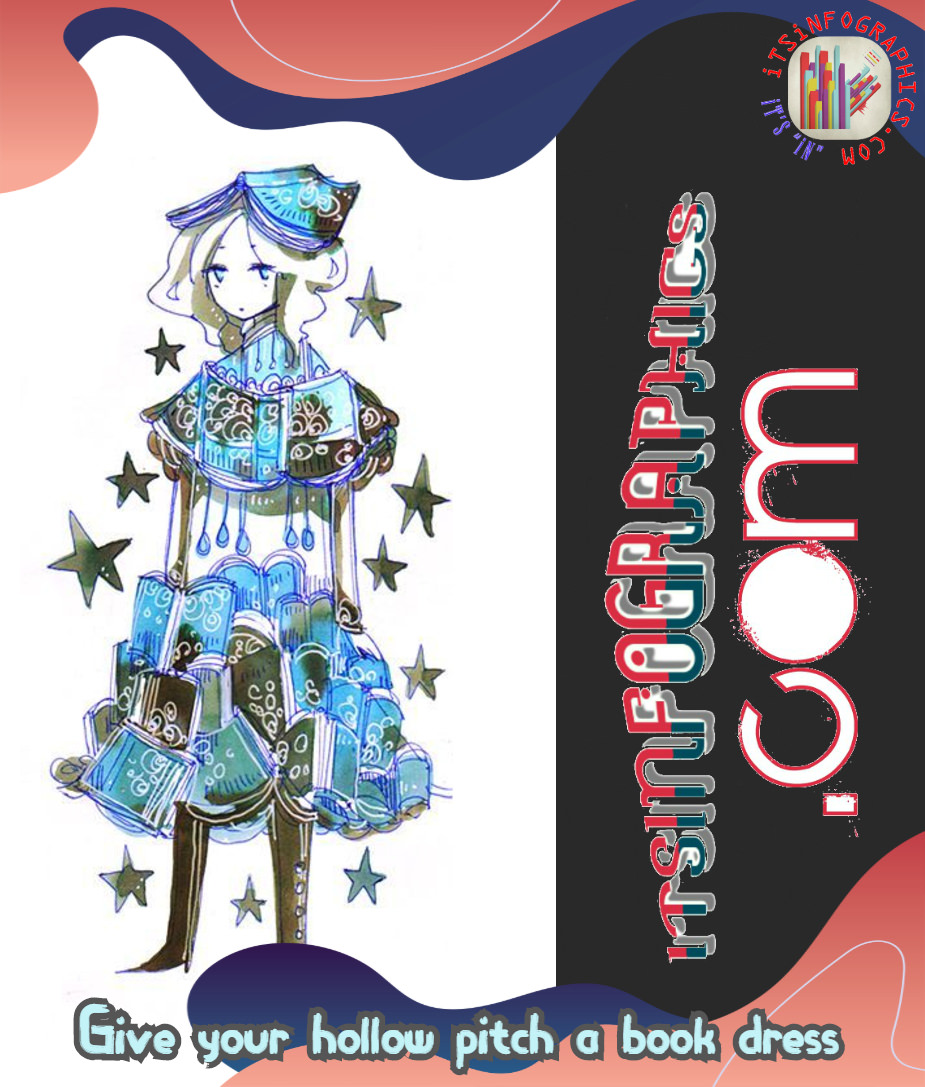 Gwyneth Paltrow in Ralph Lauren, Julia Roberts in Valentino and Halle Berry in Elie Saab – choosing the right dress for the Academy Awards is almost as important to Best Actress nominees as the award itself.

And now, thanks to a clever graphic from a London digital media agency, you can see every single winning actress’s gown on one picture.

MediaRun digital created this infographic of every winning dress worn on the red carpet and to collect their Best Actress award, since the very first Oscar ceremony in 1929.

Scroll down for video

67 dresses are shown in stunning detail, including Grace Kelly’s green Edith Head gown worn to collect her Best Actress win for The Country Girl in 1955 and Halle Berry’s incredible Elie Saab dress she claimed her award, for Monster’s Ball, in 2002.

This was the only occasion on which an actress has won one Oscar for multiple film roles.

Unlike today’s fierce competition to wear the biggest designer name, Gaynor’s simple knee-length skirt and grey top was ‘off the rack,’and not created by a designer name at all.

The actress won Best Actress for her turn in Silver Lining’s Playbook.

Lawrence is up for the Best Supporting accolade this year, for her role in American Hustle. No doubt, as the face of Dior, she will wear another gown from the French fashion house.

Dior has been the designer of choice for two wining actresses throughout the Oscar’s history; Reese Witherspoon also wore a dress by the designer in 2006, when she won the award for her portrayal as June Carter Cash in Walk The Line.

But the designer with the most red carpet wins over the years has been Armani, as the Italian fashion powerhouse has dressed three Oscar-winning lead actresses; Jessica Tandy in 1990 for Driving Miss Daisy, Jodie Foster in 1992 for The Silence of the Lambs and Emma Thompson in 1993 for Howard’s End.

The cute picture also lists the 16 occasions in which the winning actress did not appear at the ceremony to collect her award.

WHICH DESIGNER HAS RACKED UP THE MOST OSCAR WINS?

DIOR – Two wins: Worn by Reese Witherspoon in 2006 and Jennifer Lawrence in 2013