Does Marriage Even Make Sense Anymore?

Marriage made a lot of sense once upon a time

Mostly when women didn’t have the same roles and rights as men, and were effectively private property (a societal legacy that still influences our oddly-upheld traditions of a bride being “walked down the aisle” and taking her husband’s last name.)

Women didn’t have access to the workplace, so needed financial security. Men had income, but needed heirs. The exchange was simple. (And during the Victorian era, we prettied it up a bit by convincing ourselves it was about “love,” too.)

We’ve come a long way. Women have equal rights and roles in the workforce, so they don’t need financial security anymore. And while folks might still be interested in reproduction, does marriage still play a role?

This post is about longterm, monogamous, cohabiting couples — why are we still getting married?

There’s a difference between what we say — and why we actually do.

Because it is emotion-based — but the emotion isn’t “love.”

People mention “taxes” when they’re skipping out on the “emotional” argument and want to believe they’re making a “logical” one.

But most people don’t benefit.

There’s no benefit for partners who both work and earn roughlythe same, regardless of whether they have kids. (Which is most of us.)

This isn’t an argument against marriage, because you can still file separately. The point is “taxes” aren’t a reason to get married — unless you both earn $8K/year and have 1+ kid (God help you.)

Marriage makes sense with kids, but not for the reasons we think.

We say two-parent homes are better for childrearing. This doesn’t, however, mean parents have to be married.

And all things being equal, studies show that children fare the same whether parents are married or not:

“Evidence indicates that school achievement and behavioral problems are similar among children living with both biological parents — regardless of marital status.”

The real argument for legally-married parents is that one often stays home (and isn’t employed.) Health insurance is provided by the working partner, and most employers only do so for legal spouses.

“Publicly declaring your love in front of friends and family in a formal ceremony, and then signing a marriage license that legally seals the deal can make your twosome feel meaningful.”

To be more blunt?

“It’s harder to leave if everyone you know identifies you as being part of a married couple.”

As Andrew Cherlin wrote in The New York Times,

“Marriage has become a status symbol — a highly regarded marker of a successful personal life. This transformed meaning is evident in… same-sex marriage cases… [They] reflect, in part, the assumption that marriage represents not only a bundle of rights but also a privileged position.”

But the dark side to external validation also means,

“People marry to show their family and friends how well their lives are going, even if deep down they are unsure whether their partnership will last a lifetime.”

Our desire for acceptance — and respect — within society runs that deep.

As Robert Cialdini wrote in Influence, “social proof” is one of the six most powerful influencers, and

“People will do things that they see other people are doing.”

We want what others have. Because it secures our status in society. Does this make us happier? Yes and no. We value safety. But we also need ourselves.

2.) GETTING commitment from our partner

“A marriage contract puts a protective shell around your relationship that… gives couples a sense of security that they’ll stay together no matter what.”

Some argue it’s the labels:

“Using the terms ‘husband’ and ‘wife’ often causes people to think of each other in a more permanent, you’re-a-part-of-me/I’m-a-part-of-you way.”

Some even go so far as to say,

“Once you’re hitched, you can sit back and feel content that you’ve reached that hope of a lifelong, satisfying, loving relationship.”

As William Berry wrote in Psychology Today, why you really want to get married is:

“This (often illusionary) feeling of security is enhanced by the legal binding of one to another. It makes it more difficult to leave, and thereby relates to possessing. In short, we want to marry so we can hold onto another.”

If people were honest, they’d admit that when they talk about “love” in terms of “forever,” they’re really talking about fear and actually saying:

But there are two problems with this:

Now, plenty of people argue that they know this (“of course relationships take work!!”)

So I’ll ask, then why the contract? Who don’t you trust — yourself or your partner?

I’d rather leave the door wide open for my partner than hold him legally obligated to stay. When I kiss him each morning, I want to know he’s there because he wants to be. And I want to work for that.

This one’s valid. And backed by research.

We love things more after we call them ours.

As Daniel Gilbert wrote in Stumbling on Happiness,

And we don’t just feel this immediately after a commitment. Rather, we’ll keep it up as long as we can. People have a strong need to continue doing what they’ve previously done.

As Robert B. Cialdini wrote in Influence,

“If people commit to something orally or in writing, they are more likely to honor that commitment because of establishing that idea or goal as being congruent with their self-image. Even if the original incentive or motivation is removed after they have already agreed, they will continue to honor the agreement.”

And given our deep desire for consistency,

“We all fool ourselves from time to time in order to keep our thoughts and beliefs consistent with what we have already done or decided.”

But it still begs the question: does this have to be mutual?

As I’ve told my partner, “I don’t need your permission to commit to you.” Just like I didn’t need a label before moving in.

Taken to extremes, this can of course become an issue of self-respect. But all things considered, we can commit alone.

4.) Finalizing our (own) commitment

This is valid too.

We all think we value freedom more than commitment, but in fact the opposite is true.

So what are we left with?

Even once we recognize that we desire social acceptance and false senses of security, and love things more after we call them ours, it still begs the question:

What should we do?

What does this mean for marriage?

The answer depends on our goals — and values.

What makes us happy?

If you value social acceptance (especially among family and friends, but also professional and/or religious groups), then just get married. And do whatever it takes to stay married.

But if we value deeper happiness, then we have to take a more complex approach.

(If we think we can have both only pursuing one, we’re wrong — unless we define “happiness” as “social acceptance.”)

Deeper happiness means we understand that the only thing we control is ourselves. And that everything changes, and sometimes people change, and contracts mean very little to the human spirit at the end of it all.

Deeper happiness means we view people as people, not “parts” to “complete the picture” of a “perfect life.”

What makes us happy?

After that? For added bonus happiness:

It doesn’t need to be mutual for us to get the benefit.

The only thing we control is us. And “marriage” is about commitment, but it starts and ends with our own.

And after that, we only need to respect our partners as their own person, separate from us, who commit to us not by contract, but choice. 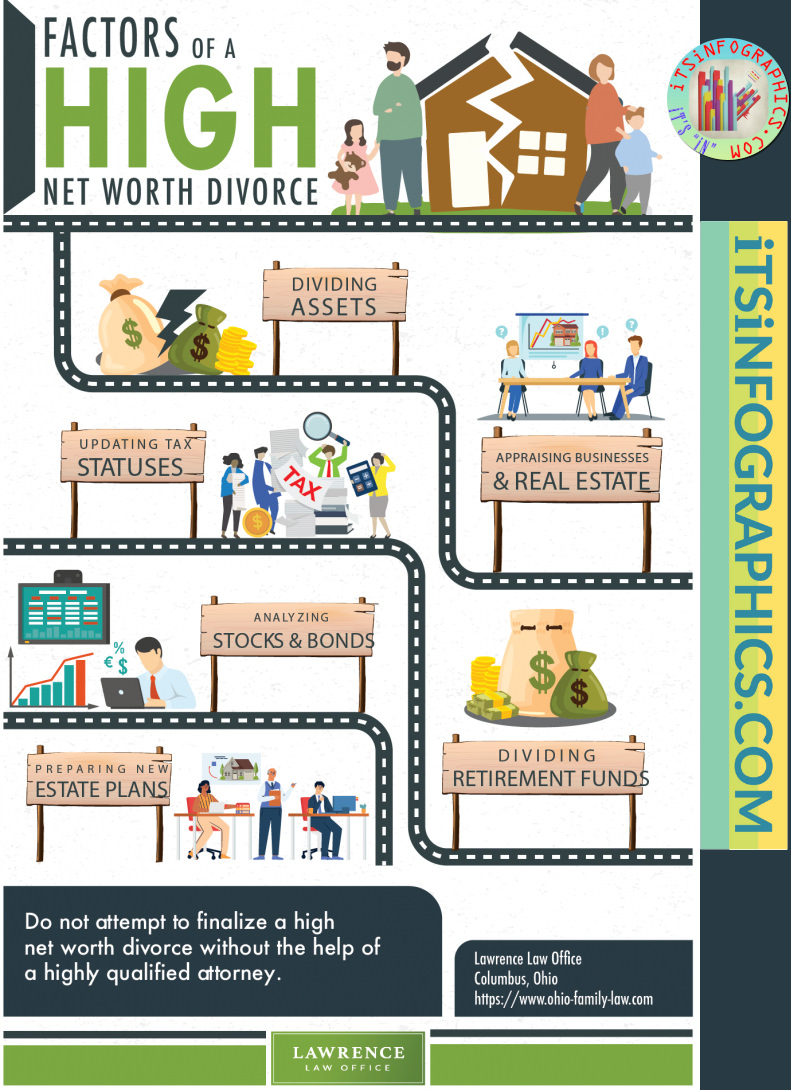