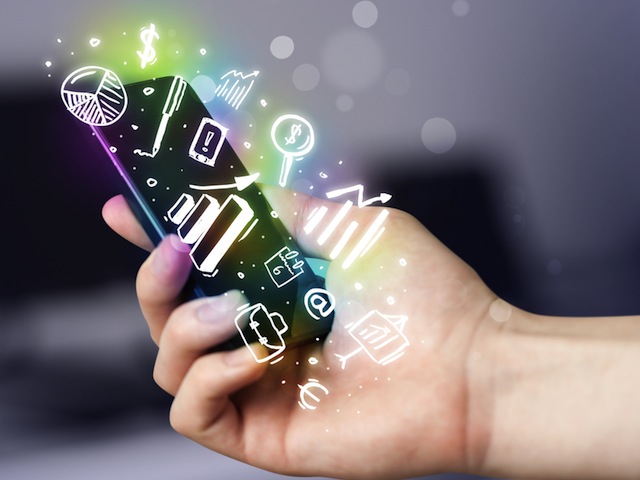 The mobile revolution has been the catalyst behind a shift in how people access the internet as well as user behaviors. From Millennials and digital natives who do everything from their mobile devices, to holiday shoppers using their mobile devices to do their research and find coupons, mobile has enabled people to take the Web with them everywhere they go.

An infographic from social sharing and analytics provider AddThis provides insights into the shifting behaviors of internet users in 2015. And despite evidence that the smartphone market is slowing, it seems mobile is still taking over.

According to AddThis, mobile now accounts for more than half of all internet users worldwide. However, there are still some countries where people are more likely to use a desktop computer to access the internet including the U.S., Iceland and Cuba. Countries that over-indexed against the global baseline for mobile preference included Iraq, Syria, and Myanmar.

To see what kind of content is more likely to be shared from mobile or desktop and in what regions, check out the infographic below.

0 0 0 0 0
Previous : Make Infographics in a Snap With These 4 Tools
Next : How to Take Stunning Photo with DSLR Camera – Easy Beginners Guide [Infographic]

The Future Of eCommerce

Here’s How to Perfectly Optimize Your Infographic for SEO

Bad Bourbon And How It Got Better

5 Steps To A Successful Job Search

CVs and Résumés: Get Them Right to Get the Job

5 Tips for Effective Integration of Sales and Content Marketing

Interview Questions To Ask or Not To Ask

A good example of using picture as a background

Even Vegas Was A Gamble

The Cost of Wasted Food [Infographic]

Are These The 10 Greatest Marvel Infographics of All Time?

How to Learn Skills in 1 Hour

What Do Those Lights On My Dashboard Mean?

The Basics of Drip Campaigns

The Difference Between Gen Z And Millennials In The Workforce

Living Together In America

Anatomy of an Optimal Landing Page

How To Bring Your Clients Back to your Website with a Simple Code!

What is machine learning, how does it work, and what are some use cases?

Barriers to the Ballot – Restrictive Voting Procedures in 2016

How To Make An Infographic In 7 Easy Steps

The Blockchain: Capital markets use cases

What Are You Using Your Smartphones For?

71 Free Online Courses and Tutorials You Haven’t Tried Before

The Best Infographics of 2015

Search Ranking Factors Infographic 2015: Understand how the deck is stacked

Improve Your Google Ranking in Search

Elevators vs Stairs: How Long Does it Take to Reach the Top of These Famous Structures

33 Incredible Periscope Tips from the Most Popular Scopes

How Much is Your Brand Worth? Four steps towards accurate brand valuation

Wellbeing: Emotional triggers that impact your personal and professional life

How Marketing Can Contribute to Revenue Generation?