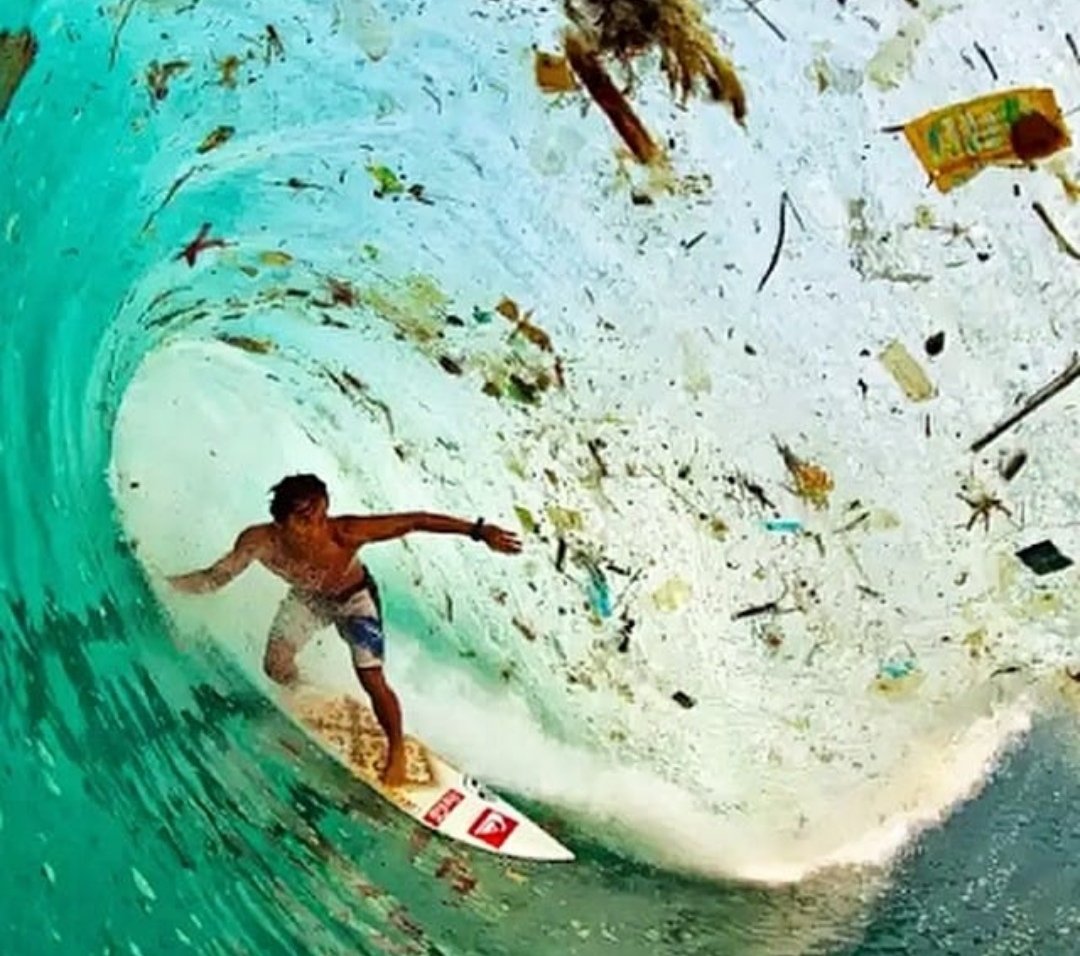 Think you know a thing or two about pollution? Plastic trash floating in our oceans and waterways is a serious problem facing current and future generations. Learn more about it!

Ocean plastics are consumed by marine animals who mistake it for food, with devastating consequences

Not just animals: Studies in 2017 found that sea salt in the UK, France, Spain, China, and the U.S. had been contaminated with plastic particles, mostly from single-use plastics such as water bottles

Improperly disposed waste makes up 80% of marine debris, but most plastic is never reused―even when sent to a recycling center

The Pacific Ocean is too deep to dredge and microplastics are too small to filter out, BUT the choices of individuals can have a big impact—What will you do to stop plastic pollution?

0 0 0 0 0
Previous : The Art of Bluffing
Next : What Auto Buyers Want From Connected Cars, Today And Tomorrow