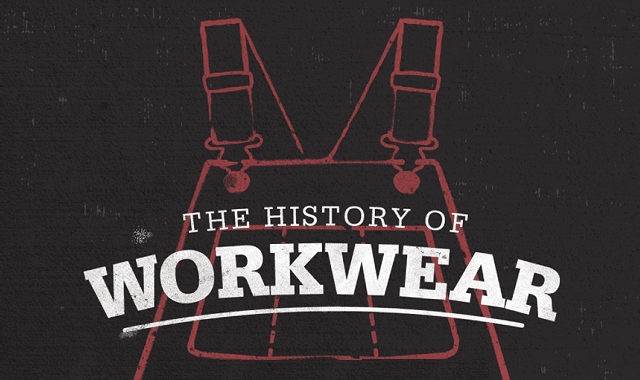 In the world of work, a lot has changed in the last 100 years, but a constant has always been quality workwear. Starting with production occupations like farming and factory workers to zooming down a half-pipe, workwear has found itself entrenched wherever Americans needed durable clothing.

Williamson-Dickie Mfg. Co. was founded in 1922 in Fort Worth, Texas and began selling denim bib overalls to southern workers. As the years progressed, many have turned to Dickies for gear that will last while getting the job done, all at an affordable price. Take a look back at the history of workwear in the United States and the significant role Dickies has played.

0 0 0 0 0
Previous : Timeline Infographic: The history of the bicycle
Next : Walking for Better Health [ Infographic ]