Are all your in-person conversations the same? Is the structure and feel duplicated with every group? Probably (hopefully) not. Most likely, how you engage changes significantly depending upon the topic and the audience.

This, of course, seems intuitive when thinking about in-person conversations. Yet, when we marketers think about social media conversations we often forget these differences. Instead, we tend to lump people together and imagine that behavior doesn’t vary too much by situation.

Thanks to recent research from the Pew Research Center’s Internet & American Life Project, it’s apparent how wrong this type of thinking is. In its analysis, the organization examined the use of words, hashtags, and URLs on Twitter and studied how the web of relationships among participants in the social media conversations evolved.

Here they are, in no particular order:

So how can these findings help marketers? From a broad perspective, they reinforce the importance of thinking about Twitter in different ways for different topics/audiences.

On a tactical level, they should be kept in mind when creating social media goals. If your audience is built around a professional topic and lends itself to a Tight Crowd structure, then perhaps Twitter success is measured by the depth and frequency of steady conversation between already connected individuals. On the other hand, if you’re targeting popular events, success may come in the form of high peaks and low valleys of engagement from unconnected people in Brand Clusters. 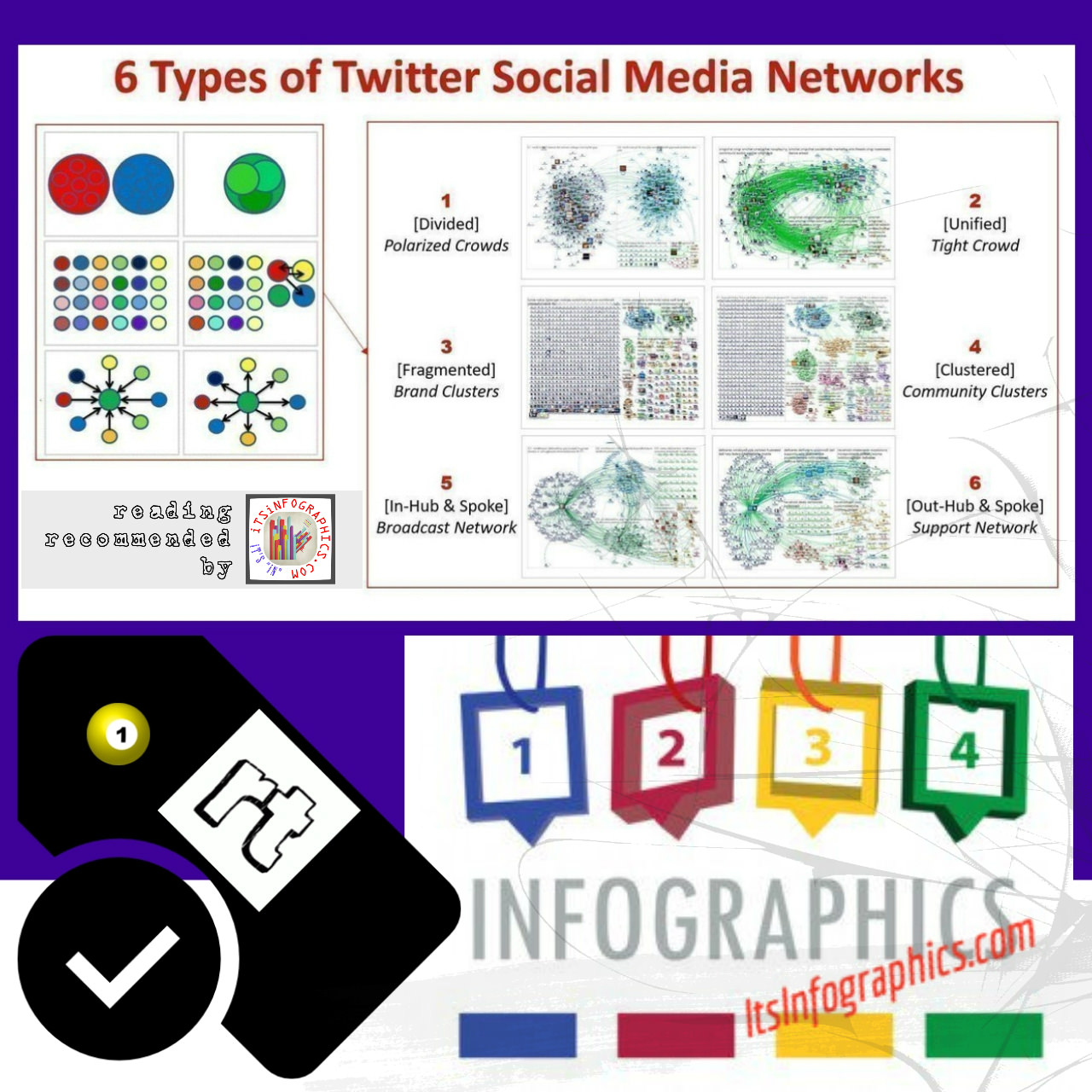