The Centers for Disease Control (CDC) has released new recommendations and a corresponding infographic meant to prevent alcohol-induced birth defects and pregnancy complications. [tweet_dis]Sounds like an all around well-meaning concept, yes?[/tweet_dis]

Then, [tweet_box design=”default”]why is social media exploding with outrage, and why are major publications like The Washington Post calling the recommendations and infographic “incredibly condescending”?[/tweet_box]

To be fair, it’s not the infographic as a whole (below) that’s drawing ire; the left column, which warns pregnant women of the potential risks of drinking alcohol, is useful information that women who are expecting could reasonably discuss with their healthcare providers. It’s the column on the right, and the subsequent recommendations, that has women of childbearing age raising their eyebrows — and their rightfully incensed voices.

First,the CDC suggests that drinking may directly cause “any woman” to contract an STD or become pregnant — a laughable, ludicrous oversimplification; last I checked, I never once became pregnant or contracted HPV from drinking a few glasses of wine while sitting at home alone, watching my Golden Girls DVDs.

The graphic further states that drinking can cause “any woman” to suffer from injury or violence — another oversimplification that leaves far too much room for interpretation. Just what sort of injury and violence does this refer to? Sure, they might simply mean that a drunk woman is more likely than a sober one to trip while hailing a cab, but without any specifics or clarification, many feel the CDC’s suggestion further perpetuates the idea that drunk women cause sexual assault and that their behavior makes them responsible for violence perpetrated against them.

If this weren’t offensive enough, the organization goes on to recommend that any woman of childearing age who is not actively using contraception should completely abstain from alcohol use just in case. This effectively tells young women that they are not in fact autonomous individuals; they are nothing more than potential incubators, regardless of whether they ever want to become mothers.

With strongly-worded articles and social media posts mounting, the CDC may want to consider making some clarifications sooner rather than later. Otherwise, the organization risks failing to convey some potentially important information due to extremely poor presentation. 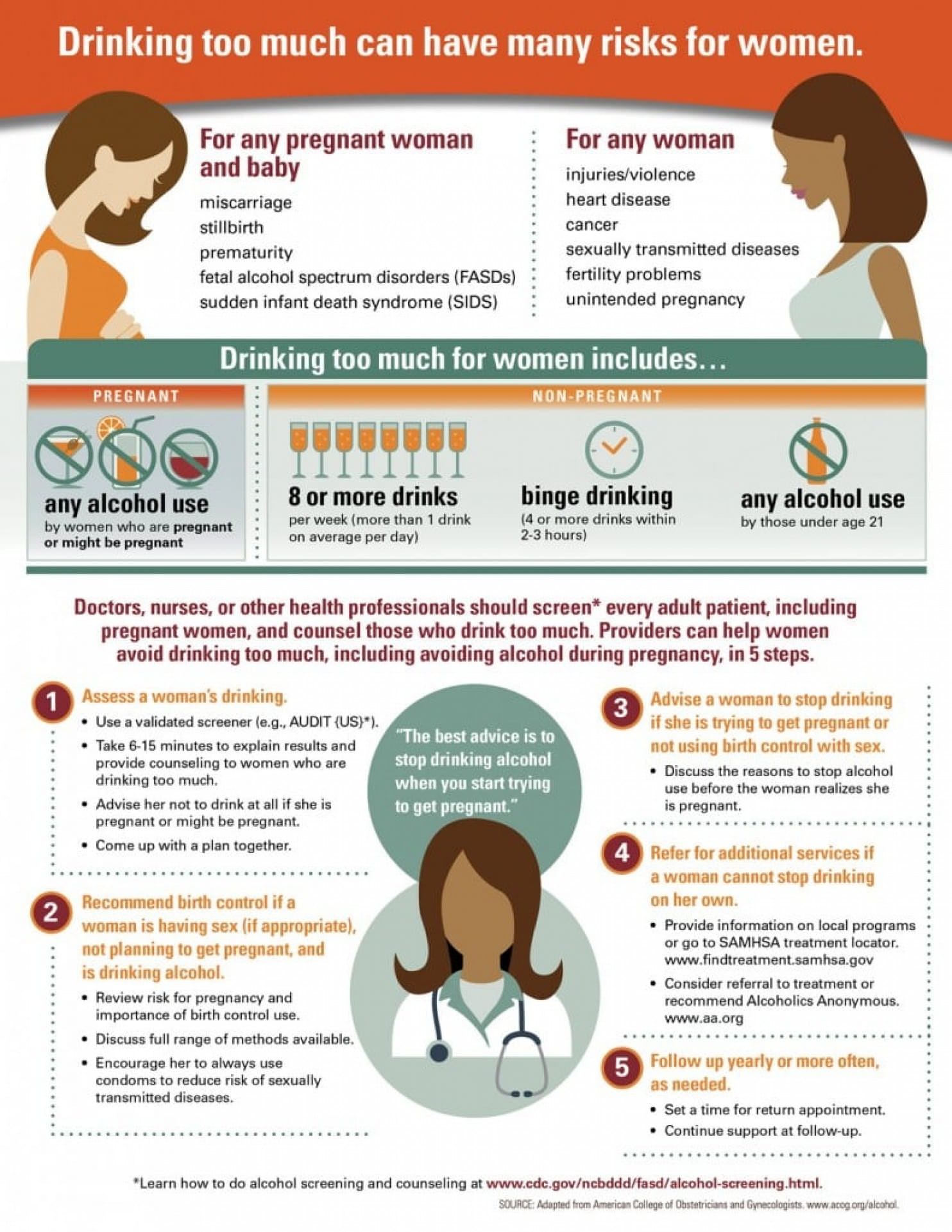 Tips For Collecting Your New Puppy From The Breeder [Infographic]

How to get more sales from your Mobile visitors ? Mobile is becoming so important that Google is making algorithm changes based on Mobile Device usage

#Dubai has it’s share of most beautiful #purebreds. But our hearts belong to #dogs of all and any kind, #pedigree or not.🐕🐶🐩

Breast Cancer Awareness by the Numbers

The Landscape of Location-Based Data