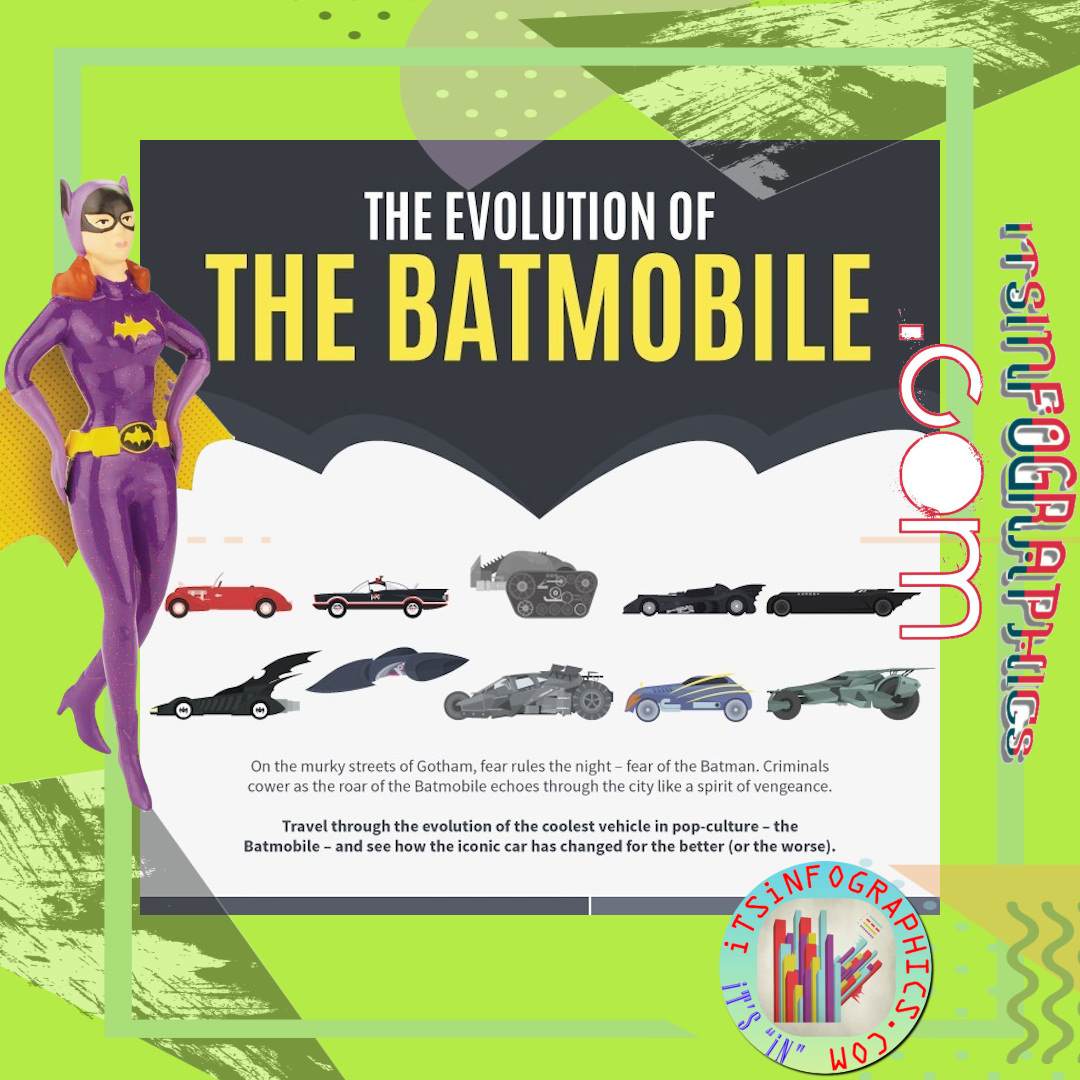 Today’s amazing infographic (courtesy of the team at BookMyGarage.com) details the history of the Caped Crusader’s iconic car from its earliest incarnation to the very latest version…

Surprisingly enough, it was not until the 1966 TV series that the first real Batmobile appeared. (In the 1930s and early 40s Batman’s car was just a bulk standard red convertible with elongated wings and a bat emblem on the front.) 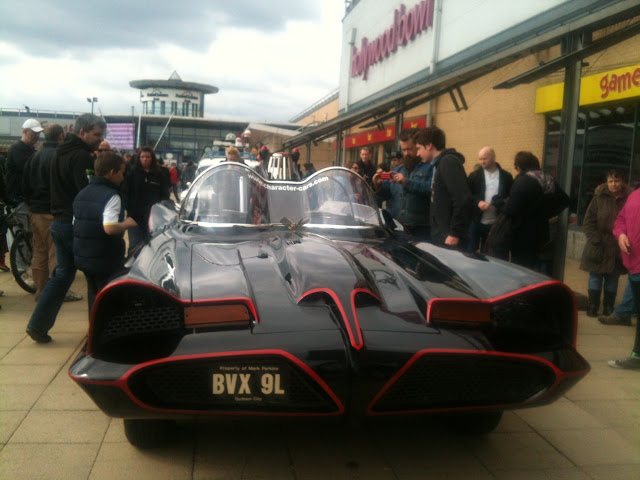 The 1966s TV series’ Batmobile was actually a converted Ford Lincoln Futura, which was a concept car that never made onto the forecourt. But, it only took three weeks for the car to be transformed into a vehicle that was fit for a mysterious masked crime fighter. 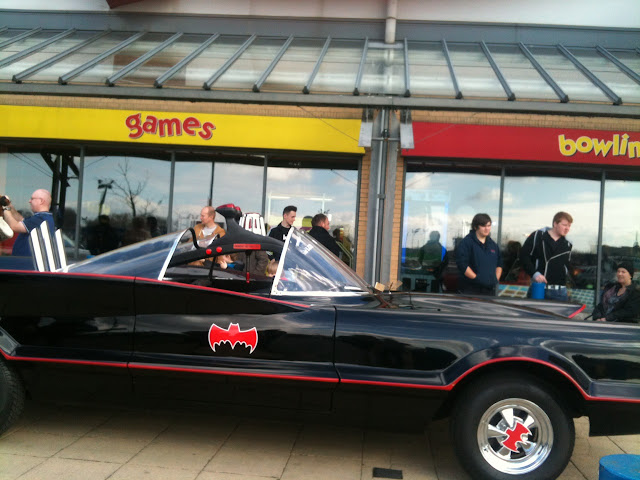 Since then, the Batmobile has evolved and been brought up to date many times to appeal to each new generation.

0 0 0 0 0
Previous : How Violence And Neglect Leave Permanent Scars On Children’s Brains
Next : How Do You Sort Out Fake Followers From Real Ones on Twitter?