Pre-COVID-19, the best times to post on your Facebook business page were on Wednesdays at 11 a.m. and between 1 p.m. and 2 p.m as activity on the platform increased in the middle of the week. (Sprout Social, 2020).

Tuesdays to Thursdays were also considered to be rather safe days to post on Facebook, especially during the day between 8 a.m. and 3 p.m.

As Facebook usage grew during lockdown, so did activity throughout the week. This has led to larger windows during which to post on Facebook for more engagement.

The best times to post on Facebook during the coronavirus pandemic are on Mondays, Wednesdays, and Fridays from 10 a.m. to 11 a.m. Weekends continue to be the worst time to post, alongside weekdays after 5 p.m. (Sprout Social, 2020). 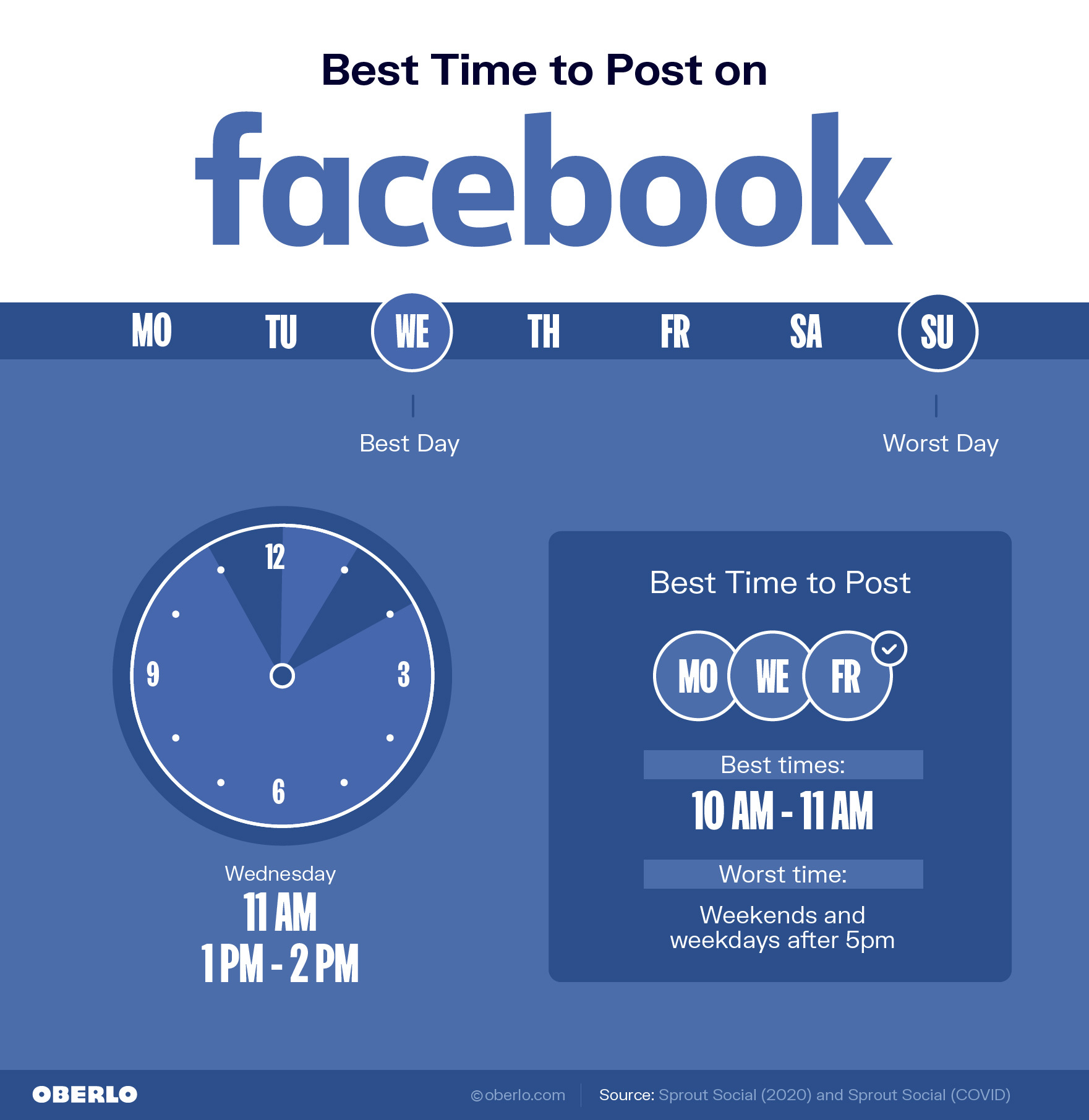 Mothers form a big group of Pinterest’s user base and use the platform actively, which may be why the best times to post on Pinterest tend to be later in the week and in the evenings (Coschedule, 2020). 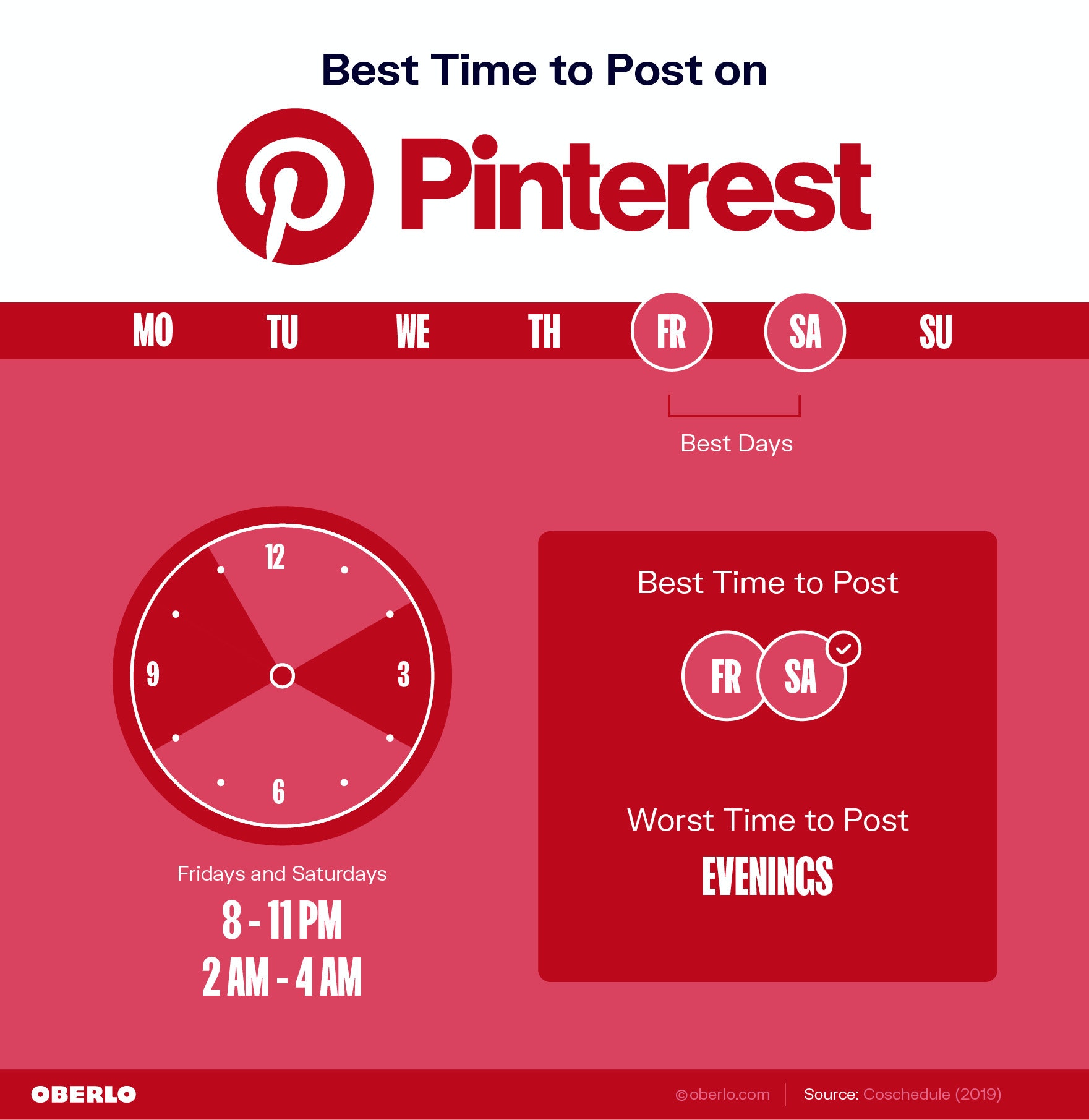 0 0 0 0 0
Previous : The True Cost of Downtime
Next : Improve Your Google Ranking in Search